Interconnect requirements for the 22nm technology node and beyond, driven by shrinking FEOL geometry, push the limits of unit process tools for BEOL as well as FEOL.  BEOL semiconductor tools for WLCSP (Wafer level chip scale packaging) take advantage of many lithographic techniques utilized in the manufacture of the chip in  the Front End of Line (FEOL).

One of the principal processes utilized in the back end of line is the Photolithographic process to perform such steps as redistribution layer, under bump metallization, and bump formation. An example of bump formation during the lift-off resist process is shown below: 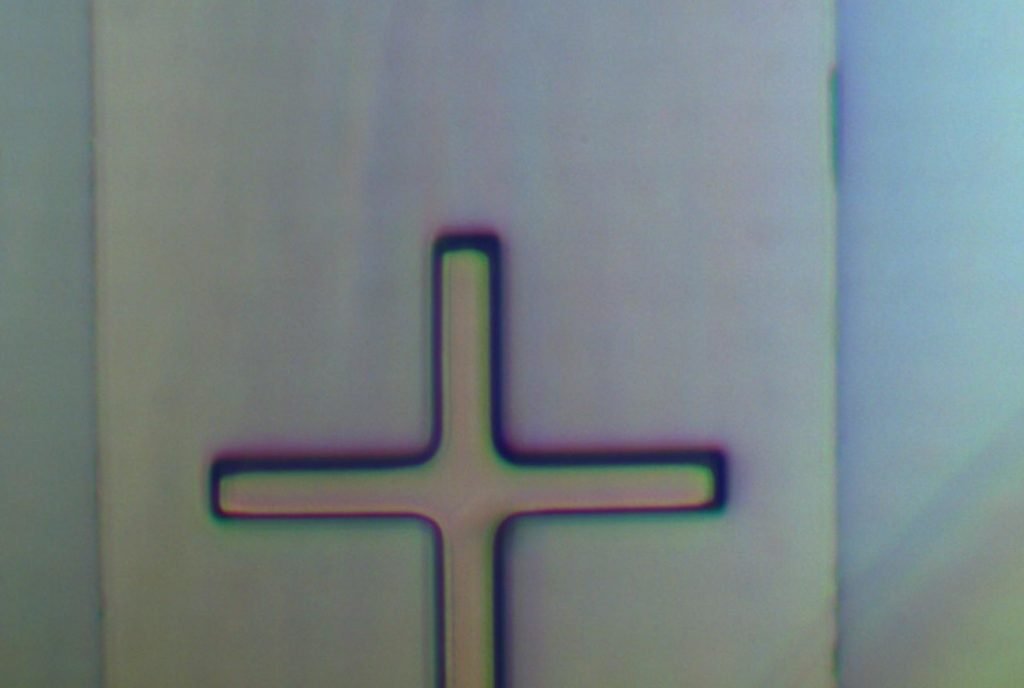 The economics of BEOL Wafer processing require both inter-wafer and intra-wafer uniformity.

Additional Keys to achieving this in the S3 Robotic Tools include:

S-Cubed’s experienced BEOL application engineering team can be reached by phone, email, or web contact.  We welcome all questions and discussions.